FROM TRADITIONAL COMPANY TO GLOBAL PLAYER

How could a regional key manufacturer dating from 1888 evolve into a global player? It all began in 1923 with the merger of the firms Carl Wipperfürth and F. W. Gottfried to form a new company, Vereinigte Schlüsselfabriken AG, with headquarters in Solingen. Products manufactured were primarily keys and foundry parts.

Following the resumption of production in 1946 there was an ongoing rise in productivity. The ongoing modernisation process enabled capacity to be significantly expanded. The specialisation in the manufacture of high-precision, thin-walled small cast pieces with a high surface quality in black and white heart malleable iron as well as grey-cast pieces was characteristic of the successful company policy.

EXPANSION AND A CHANGE OF NAME

In 1983 the company expanded with the establishment of BTS GmbH in Saarburg, which saw the company significantly extend its activities in the mechanical post-processing of cast products. In 1996 there was a change of name to “VS Guss AG”. The modern name reflects the evolution from a specialist, traditional company to a global supplier to a varied field of industry.

Today, as an iron / malleable iron foundry VS GmbH & Co. KG has state-of-the-art production facilities and development tools. Innovation from tradition – the company has remained true to its roots.

Solingen is the central headquarters of VS. Known internationally as the “town of blades”, this traditional metalworking city lies amidst the hills of the Bergisches Land region. As a “green field” industrial site, the city has outstanding infrastructure and is home to many medium-sized companies.

The level of qualifications amongst the workforce is higher than that of the region as a whole, with the central location within Germany and Europe a further attractive feature. Its position at the heart of the growth axis between north and south, west and east enables commercial activity on an international scale.

As a modern company with a long tradition we utilise this unique location with its growing international significance as a hub for our worldwide business activities.

VS currently employs a workforce of around 160. They are the heartbeat of the company and make a major contribution to its international success. Major customers worldwide appreciate the experience, expertise and reliability of our employees.

The selection of capable, committed staff is as decisive as well-versed management with expertise and foresight. Targeted training and further training measures provide us with professional qualifications that satisfy the international standards, as well as far exceeding these in some cases.

The identification of the employees with VS is one of the key pillars of our corporate policy. We support and promote our staff – from a long tradition and with an eye to the future. 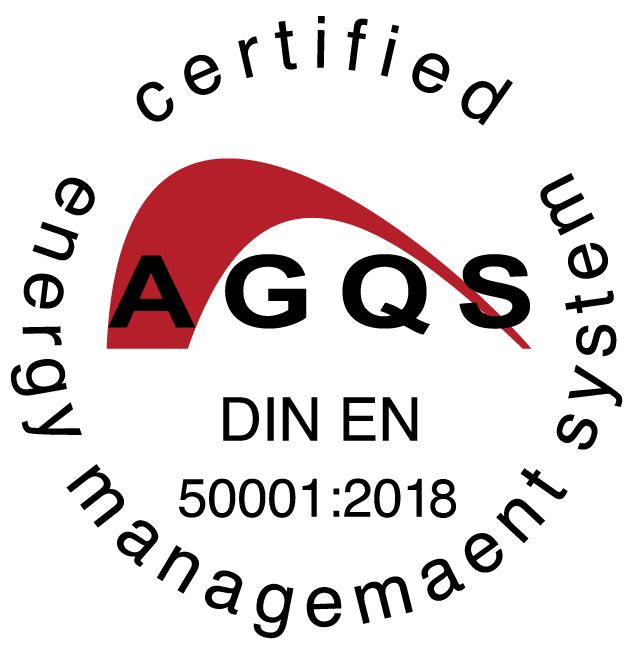 We use cookies to personalize content and ads, provide social media features, and analyze traffic to our website. We also share information about your use of our website with our social media, advertising and analytics partners. Our partners may combine this information with other data that you have provided to them or that they have collected as part of your use of the Services. You give consent to our cookies when you continue to use our website.
Accept all Accept selection